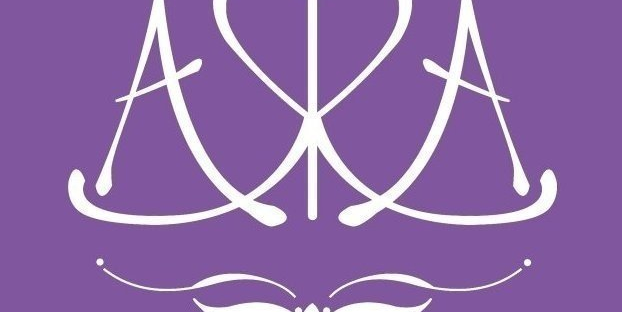 Right, last week I promised a chatty post about my writerly plans for the year, so here we go! I’m super pumped about Tobias’ Spark coming out in February, then hitting the ARRA rendezvous in March. If you keep an eye on my social media in the coming weeks, you’ll see some of the fun stuff I’m getting organised to take with me to the event. 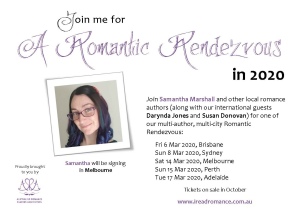 I was also lucky enough to take part in an Author Spotlight interview for ARR2020 earlier this week, which, if you missed, you can find here. I was also incredibly honoured to be nominated for not one but three of ARRA’s annual awards, which you can read more about here. I’m beyond excited to be included in this incredible group of authors and I’m still pinching myself about the whole experience. Congratulations to everyone else nominated!

Tobias’ Spark is in the final stages of pre-release, which I’m super pumped about. All the pre-orders are live now, and ARCs have gone out to their readers. From here on in it’s just a count down to the 22nd of February and the official release! This book was a joy to bring to life and I’m hoping you all enjoy it as much as I enjoyed writing it.

I’m also slogging away at the edits for Sorcery and Sandstorms, Book Two in the Weaver’s War series. I do have a vague release date in mind, but I’ll keep it under my hat until I’m sure I can meet that self imposed deadline! Suffice it to say, though, that this book has a permanent place in my heart, and I cannot wait to share it with everyone. Flare plays a much bigger part in this next installment, and he is one of my favourite characters to write, ever, ever, ever. Ever. He makes me laugh, and cry, and go all warm and fuzzy, and I’m hoping against hope he’ll do that for you, too. Don’t panic, because Arcana, Fenris and Caelum are all still there – nobody’s missing out! I’ll share more details as they become available, as well as some cheeky excerpts as time plods along.

If you were watching my Facebook last week, you’ll have also seen I’m writing a short novella with a fire theme in the Kin world, to be part of an anthology whose proceeds will go towards the fire relief effort. The story itself will stand alone, but fits into the overall series timeline in between books two and three. It will be titled ‘Deanna’s Ghost,’ is set in the Australian bush and deals with not just fire related issues but a bunch of other stuff as well. I’m really happy to be able to explore Deanna and Noah’s personal stories, as well as contributing to the anthology. It’s been a nice lead in to book three for me, too, which I’ve been planning in a very abstract way for a few weeks now. With any luck, we’ll see book three later on this year!

I’ve also started playing around with the first book in a new paranormal series, with a witchcraft theme. Given that the process involves creating an entire world and setting up a whole new cast of characters, I’ve gotten further than I expected. The first book in any series is a big job, however, and even though I was hoping this new idea would follow on the heels of Sorcery and Sandstorms, it might end up being a back-burner project until I’ve gotten all the particulars nailed down in my head. I’ve got a lot of things in mind for this new series, so I want to make sure book one sets everything up right.

I think that’s all from me on the new year’s resolution front for now. I’m walking a fine line between working hard and going insane because I’ve bitten off more than I can chew, but I’m loving every minute. My biggest challenge this year is going to be organising myself so that I can make the most of every spare minute, but I’m going to do my sparky-unicorn best to keep on top of everything and see how we go. With that in mind, I need a fresh cup of tea and a bowl of ice cream, then it’s time to dive back into my editing and whip a certain space opera into shape.

My name is Sam(antha) and I am flowing down the river of life with my husband, two children and our Golden Retriever. I am an author who also enjoys journaling, book making, chai tea, dragons and unicorns. View all posts by Sam

Did I need them? No.
Feeling the runes today. Glue bottle for added crafternoon vibes.
Morning floof faces.
Happy Friday everyone xoxo